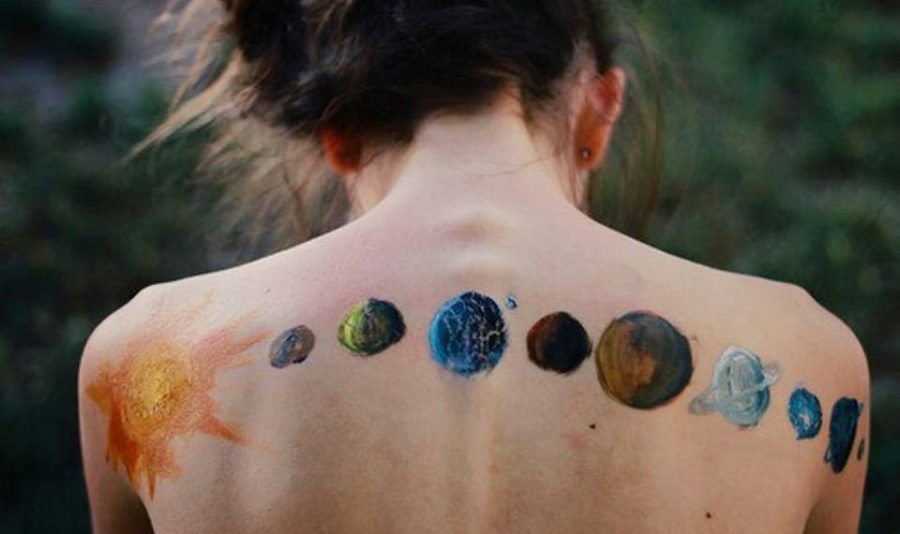 It was silent in the pink tinted room. The Christmas lights lining her wall seemed too bright, too annoying for her taste at the moment. Her pencil moved with precision across the page as she tried to perfect the images of her mind onto a piece of cream coloured paper.

Meet Rayven Stuart. A red-headed 15-year-old female with the artistic talent of an animator. Rayven Stuart is a sweet teenager with too many ideas in her head for her own good. “I listen to music which helps generate ideas and I link music to characters I create. I use visuals I’ve already seen before to form characters. When it comes to making their biographies I use what I’ve seen from other characters with my own twist. I usually bunch characters with similar traits to one another in a group and make them into something more. I often use them to write stories,” Rayven explains.

It’s quite entertaining to watch as Rayven creates her characters. You can practically see the ideas for her characters such as their backstories and their height and their weight flowing from her brain and onto the page. “I like to use my imagination, and I have too many ideas and thoughts in my head and art is my only way to let them out,” she responds as I ask why she likes to draw.

Personally, I believe that Rayven is just too creative for her own good. “I’d rather visualize my ideas instead of spending too long writing an entire story about them. At the moment, my best friend and I are attempting to make a comic together. It’s called The Trials of Lucifer, it’s about the son of Lucifer that doesn’t like being a demon.”

Rayven Stuart is one of the most creative people I know. She uses her art as a healthy way to vent her feelings and hopefully inspire others to deal with their emotions in the same way.