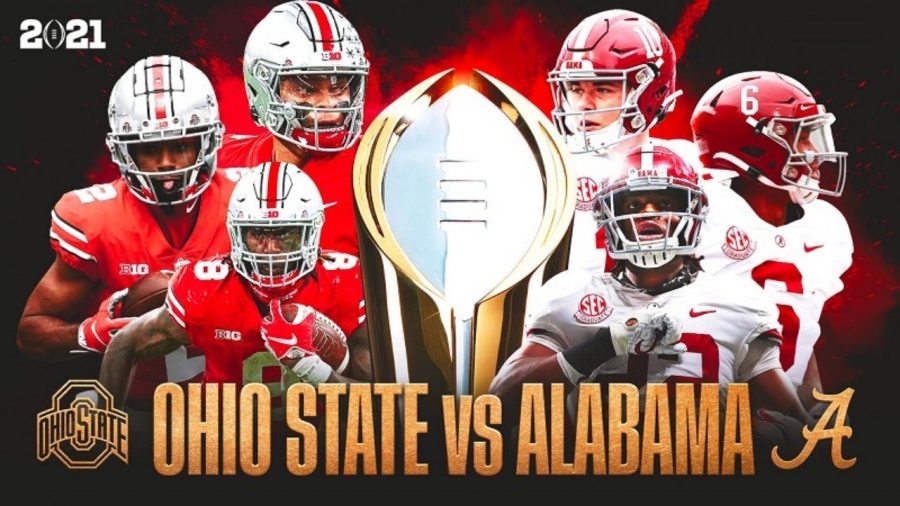 Ohio State and Alabama went head and head on January 11, 2021

Statistic of the Game: Alabama went over the 500-yard marker in eight of 13 games this season. Alabama has returned to the top of the college football mountain, rolling to the 18th national title in program history with a dominant 52-24 win over Ohio State in the 2021 college football playoff National Championship. They went undefeated at 13-0 and unchallenged through much of the season.  After Monday 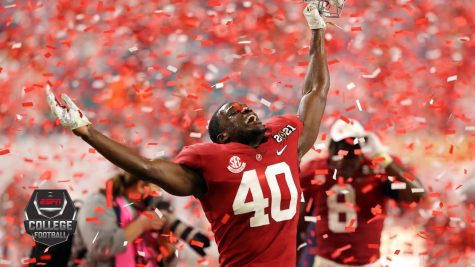 night’s 52-24 win in Miami gardens, Alabama threw subtlety out of the window with a day-after troll on Ohio State on Monday night, finishing the year 13-0 – a full season when many wondered if it would be possible to play any.

“I think We’re the best team to ever play,” Jones said.

Ohio State (7-1) just couldn’t keep up. Justin Fields playing what might be his last game before heading to the NFL, passed for 194 yards and a touchdown.